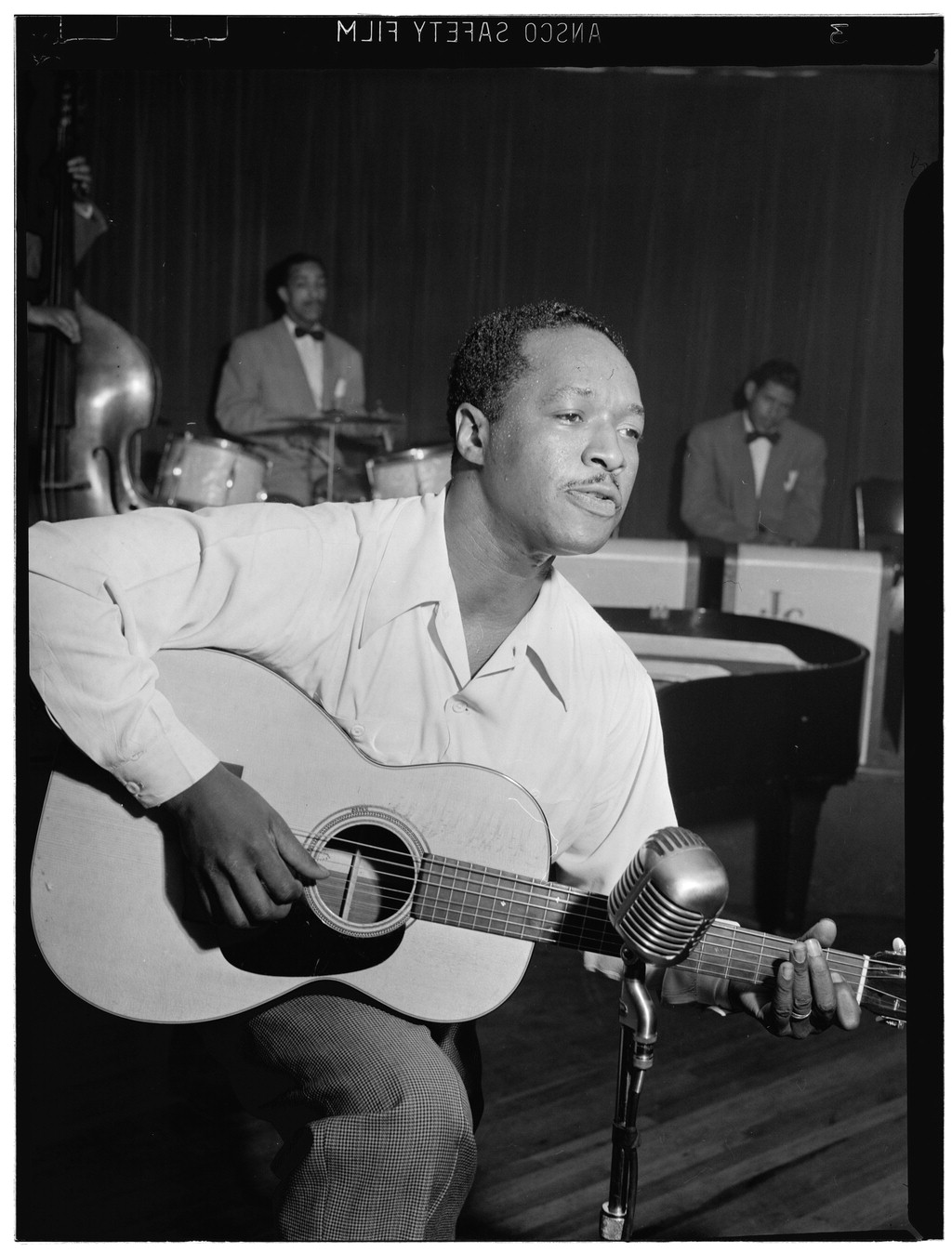 Joshua Daniel White (February 11, 1914 – September 5, 1969) was an American singer, guitarist, songwriter, actor and civil rights activist. He also recorded under the names Pinewood Tom and Tippy Barton in the 1930s.

White grew up in the South during the 1920s and 1930s. He became a prominent race records artist, with a prolific output of recordings in genres including Piedmont blues, country blues, gospel music, and social protest songs. In 1931, White moved to New York, and within a decade his fame had spread widely. His repertoire expanded to include urban blues, jazz, traditional folk songs, and political protest songs, and he was in demand as an actor on radio, Broadway, and film.

However, White's anti-segregationist and international human rights political stance presented in many of his recordings and in his speeches at rallies were subsequently used by McCarthyites as a pretext for labeling him a communist to slander and harass him. From 1947 through the mid-1960s, White was caught up in the anti-communist Red Scare, and as a consequence his career suffered. Nonetheless, White's musical style would go on to influence several generations of musical artists. Provided by Wikipedia
1

Designing 3D graphics How to create real-time 3D models for games and virtual reality
by White, Josh
Published 1996
Book
Save to List

Designing 3D graphics How to create real-time 3D models for games and virtual reality
by White, Josh
Published 1996
Book
Save to List