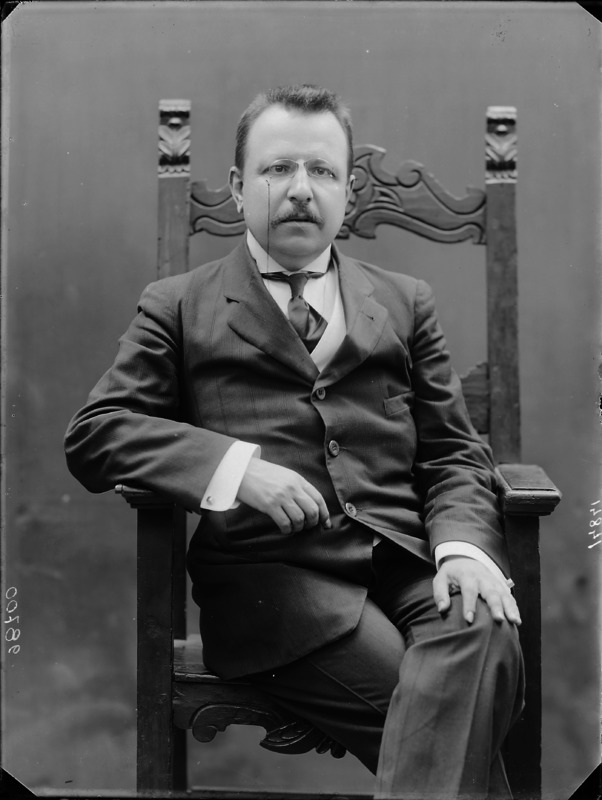 Benedetto Croce (; 25 February 1866 – 20 November 1952) was an Italian idealist philosopher, historian and politician, who wrote on numerous topics, including philosophy, history, historiography and aesthetics. In most regards, Croce was a liberal, although he opposed ''laissez-faire'' free trade and had considerable influence on other Italian intellectuals, including both Marxist Antonio Gramsci and fascist Giovanni Gentile. Croce was President of PEN International, the worldwide writers' association, from 1949 until 1952. He was nominated for the Nobel Prize in Literature sixteen times. He is also noted for his "major contributions to the rebirth of Italian democracy." Provided by Wikipedia
1

Shakespeare
by CROCE, Benedetto
Published 1965
Book
Save to List

Aesthetica in nuce
by Croce, Benedetto
Published 1943
Book
Save to List