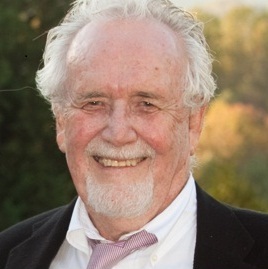 William Joseph Chambliss (1933 – February 22, 2014) was an American criminologist and sociologist. He was a professor of Sociology and Criminal Justice at The George Washington University for over 20 years. He was a pioneer of the conflict theory (social theory) which concluded, among other things, that conflict between different social classes is the fundamental force in capitalist societies. In addition to his transformative scholarly contributions, he was a teacher-scholar and mentor to many of today’s leading criminologists and sociologists. Provided by Wikipedia
1