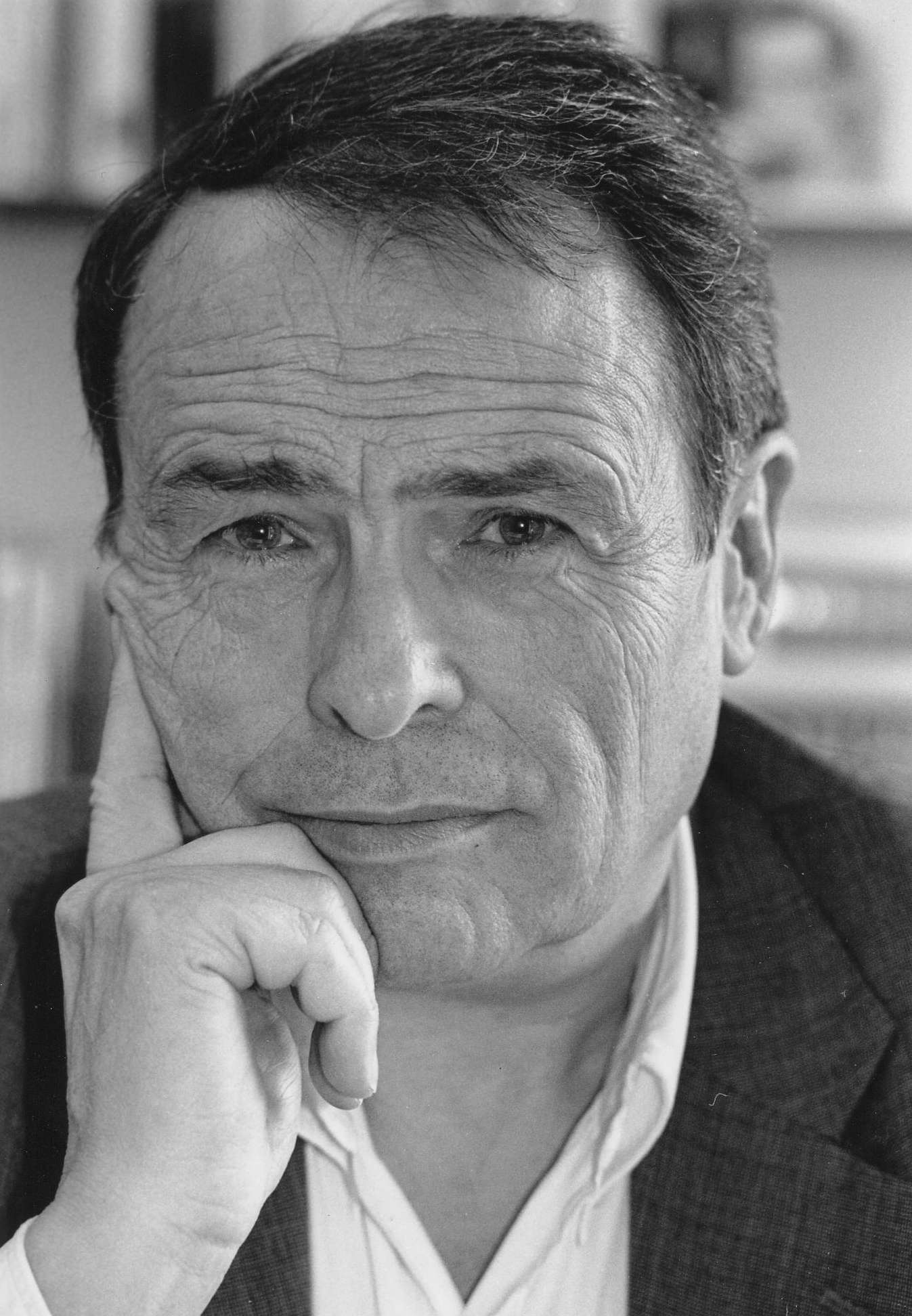 Pierre Bourdieu (; 1 August 1930 – 23 January 2002) was a French sociologist and public intellectual. Bourdieu's contributions to the sociology of education, the theory of sociology, and sociology of aesthetics have achieved wide influence in several related academic fields (e.g. anthropology, media and cultural studies, education, popular culture, and the arts). During his academic career he was primarily associated with the School for Advanced Studies in the Social Sciences in Paris and the Collège de France.

Bourdieu's work was primarily concerned with the dynamics of power in society, especially the diverse and subtle ways in which power is transferred and social order is maintained within and across generations. In conscious opposition to the idealist tradition of much of Western philosophy, his work often emphasized the corporeal nature of social life and stressed the role of practice and embodiment in social dynamics. Building upon and criticizing the theories of Karl Marx, Sigmund Freud, Max Weber, Émile Durkheim, Claude Lévi-Strauss, Erwin Panofsky and Marcel Mauss among others, his research pioneered novel investigative frameworks and methods, and introduced such influential concepts as cultural, social, and symbolic forms of capital (as opposed to traditional economic forms of capital), the cultural reproduction, the habitus, the field or location, and symbolic violence. Another notable influence on Bourdieu was Blaise Pascal, after whom Bourdieu titled his ''Pascalian Meditations''.

Bourdieu was a prolific author, producing hundreds of articles and three dozen books, nearly all of which are now available in English. His best-known book is ''Distinction: A Social Critique of the Judgment of Taste'' (1979), in which he argues that judgments of taste are related to social position, or more precisely, are themselves acts of social positioning. The argument is put forward by an original combination of social theory and data from quantitative surveys, photographs and interviews, in an attempt to reconcile difficulties such as how to understand the subject within objective structures. In the process, Bourdieu attempts to reconcile the influences of both external social structures and subjective experience on the individual. The book would go on to be named "the sixth most important sociological work of the twentieth century" by the International Sociological Association (ISA).

Cosas dichas
by BOURDIEU, Pierre
Published 1998
Book
Save to List

Meditaciones pascalianas
by BOURDIEU, Pierre
Published 1999
Book
Save to List

Cosas dichas
by Bourdieu, Pierre
Published 1988
Book
Save to List