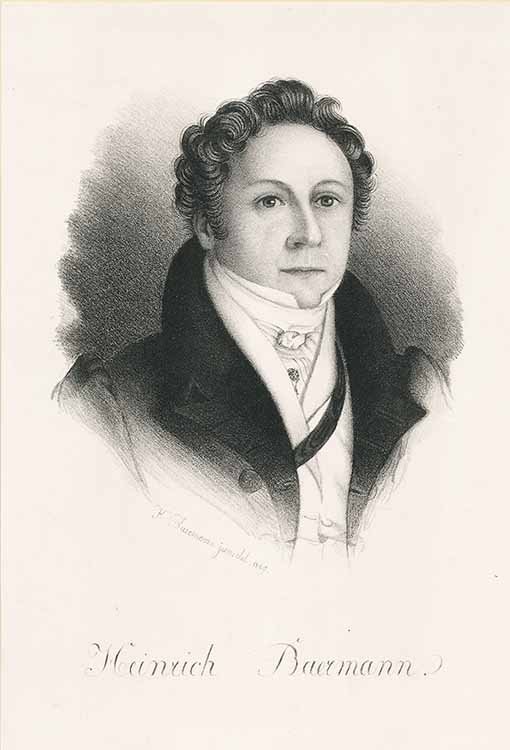 Heinrich Joseph Baermann (also spelled Bärmann; 14 February 1784 – 11 June 1847) was a German clarinet virtuoso of the Romantic era who is generally considered as being not only an outstanding performer of his time, but highly influential in the creation of several important composers' works for his instrument. Provided by Wikipedia
1