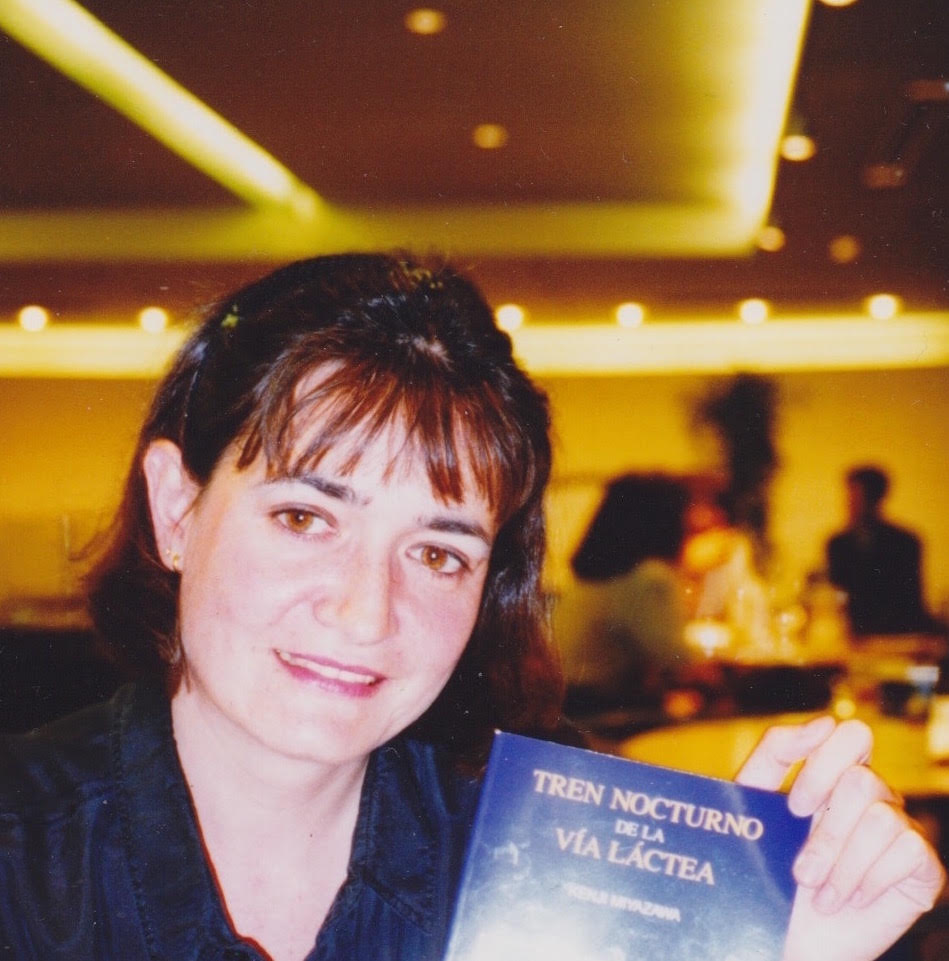 Montse Watkins (Barcelona, August 27, 1955 – Kamakura, November 25, 2000) was a Spanish translator, fiction writer and essayist, editor and journalist who lived in Japan from 1985 until her passing in 2000. It was in this country that she carried out most of her professional activity. She was a correspondent for Spain’s Efe news agency and ''Avui'' daily, and ''El Mundo'' newspaper contributor. Watkins was well known for her research on the conditions of the ''nikkei'', descendants of the Japanese diaspora who come to Japan in search of work not knowing the language or the culture. She is considered a pioneer in the direct translation into Spanish of Japanese literature. As an editor and translator, she always chose works by deeply engaged authors such as Kenji Miyazawa, Natsume Sōseki, Osamu Dazai and Toson Shimazaki. Provided by Wikipedia
1