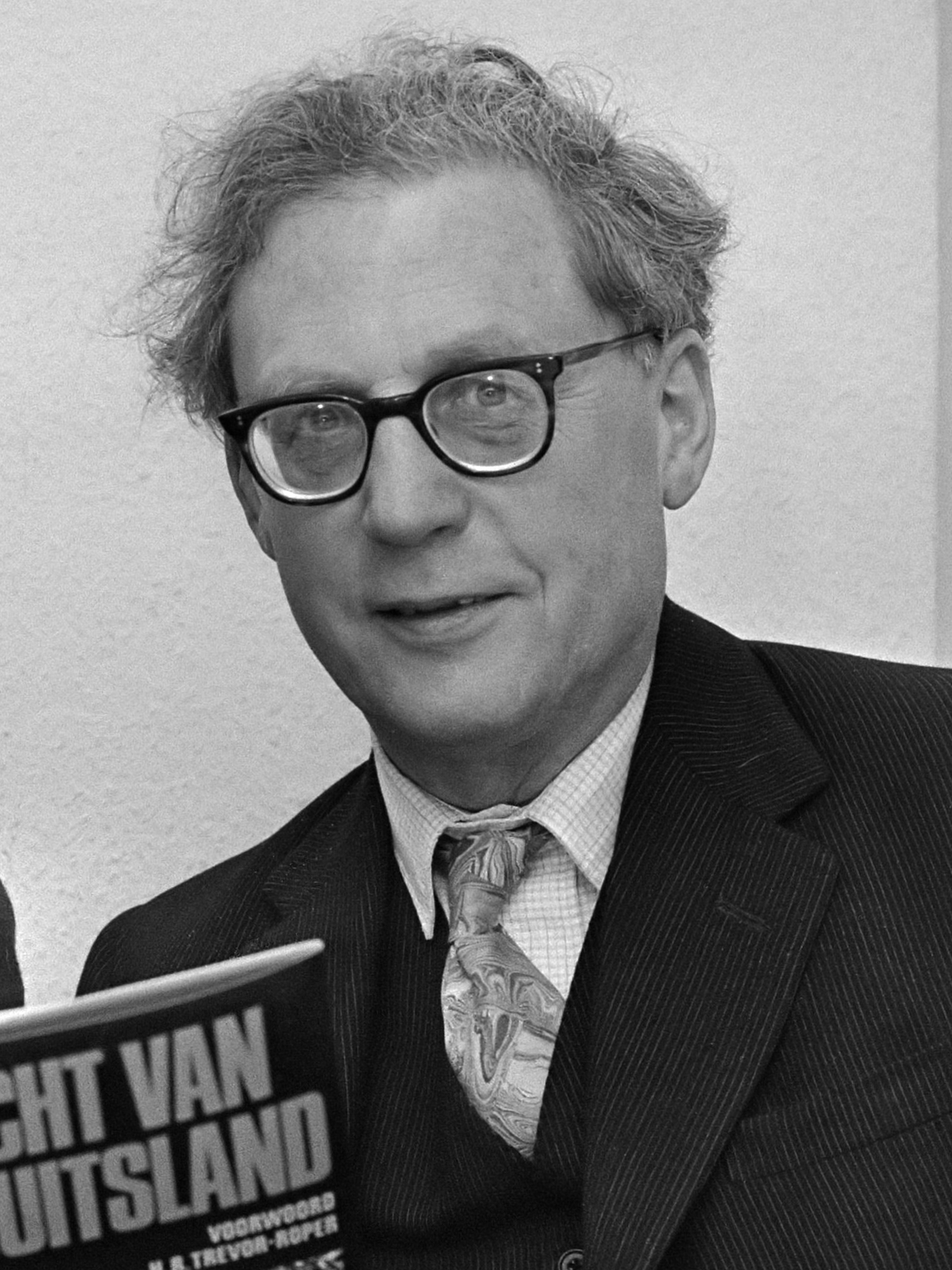 Hugh Redwald Trevor-Roper, Baron Dacre of Glanton (15 January 1914 – 26 January 2003) was an English historian. He was Regius Professor of Modern History at the University of Oxford.

Trevor-Roper was a polemicist and essayist on a range of historical topics, but particularly England in the 16th and 17th centuries and Nazi Germany. In the view of John Kenyon, "some of [Trevor-Roper's] short essays have affected the way we think about the past more than other men's books". This is echoed by Richard Davenport-Hines and Adam Sisman in the introduction to ''One Hundred Letters from Hugh Trevor-Roper'' (2014): "The bulk of his publications is formidable... Some of his essays are of Victorian length. All of them reduce large subjects to their essence. Many of them... have lastingly transformed their fields." On the other hand, his biographer Adam Sisman also writes that "the mark of a great historian is that he writes great books, on the subject which he has made his own. By this exacting standard Hugh failed."

Trevor-Roper's most widely read and financially rewarding book was titled ''The Last Days of Hitler'' (1947). It emerged from his assignment as a British intelligence officer in 1945 to discover what happened in the last days of Hitler's bunker. From his interviews with a range of witnesses and study of surviving documents he demonstrated that Hitler was dead and had not escaped from Berlin. He also showed that Hitler's dictatorship was not an efficient unified machine but a hodge-podge of overlapping rivalries.

Trevor-Roper's reputation was "severely damaged" in 1983 when he authenticated the Hitler Diaries shortly before they were shown to be forgeries. Provided by Wikipedia
1