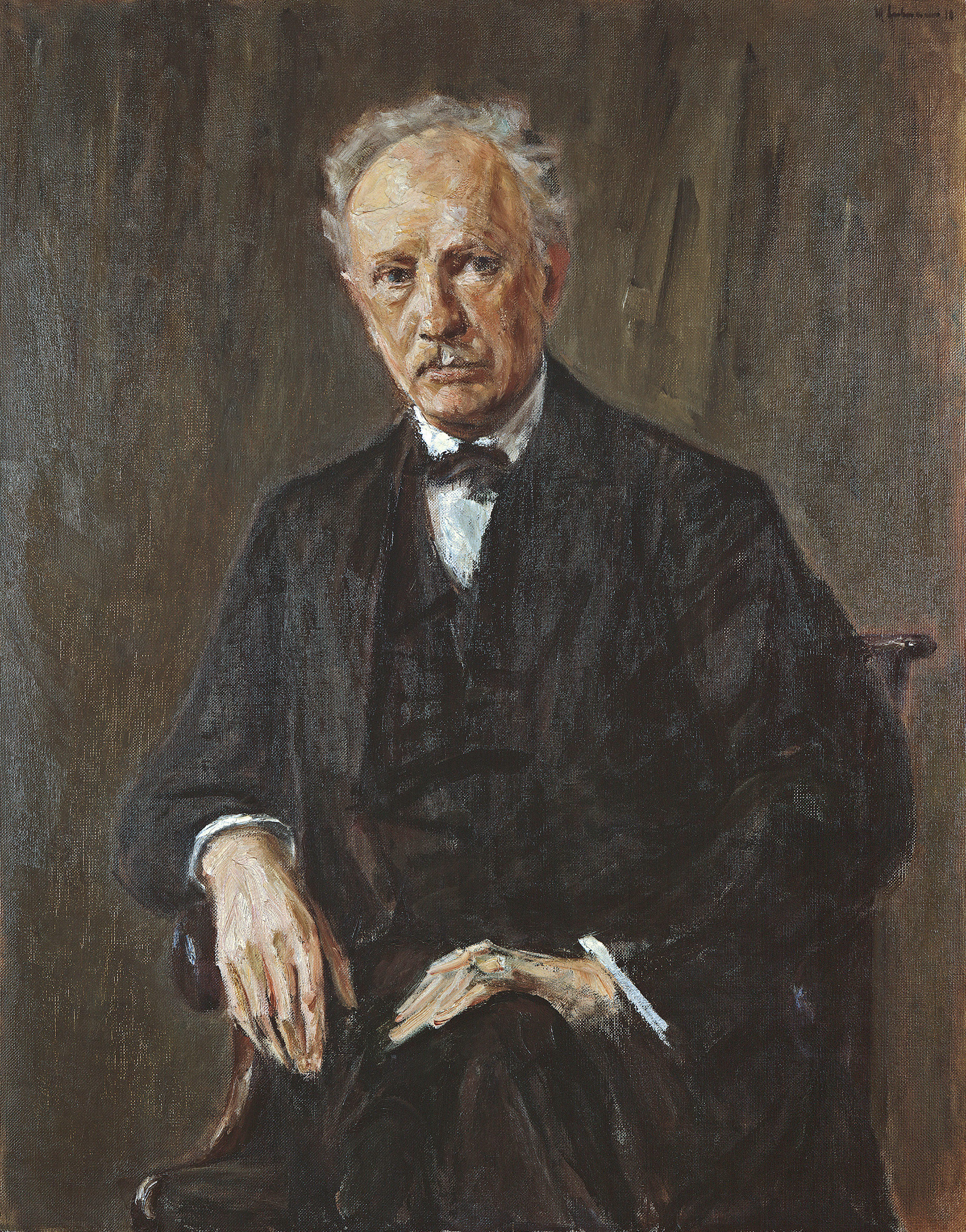 Richard Georg Strauss (; 11 June 1864 – 8 September 1949) was a German composer, conductor, pianist, and violinist. Considered a leading composer of the late Romantic and early modern eras, he has been described as a successor of Richard Wagner and Franz Liszt. Along with Gustav Mahler, he represents the late flowering of German Romanticism, in which pioneering subtleties of orchestration are combined with an advanced harmonic style.

Strauss's compositional output began in 1870 when he was just six years old and lasted until his death nearly eighty years later. While his output of works encompasses nearly every type of classical compositional form, Strauss achieved his greatest success with tone poems and operas. His first tone poem to achieve wide acclaim was ''Don Juan'', and this was followed by other lauded works of this kind, including ''Death and Transfiguration'', ''Till Eulenspiegel's Merry Pranks'', ''Also sprach Zarathustra'', ''Don Quixote'', ''Ein Heldenleben'', ''Symphonia Domestica'', and ''An Alpine Symphony''. His first opera to achieve international fame was ''Salome'' which used a libretto by Hedwig Lachmann that was a German translation of the French play ''Salomé'' by Oscar Wilde. This was followed by several critically acclaimed operas with librettist Hugo von Hofmannsthal: ''Elektra'', ''Der Rosenkavalier'', ''Ariadne auf Naxos'', ''Die Frau ohne Schatten'', ''Die ägyptische Helena'', and ''Arabella''. His last operas, ''Daphne'', ''Friedenstag'', ''Die Liebe der Danae'' and ''Capriccio'' used libretti written by Joseph Gregor, the Viennese theatre historian. Other well-known works by Strauss include two symphonies, lieder (especially the ''Four Last Songs''), the Violin Concerto in D minor, the Horn Concerto No. 1, Horn Concerto No. 2, his Oboe Concerto and other instrumental works such as ''Metamorphosen''.

A prominent conductor in Western Europe and the Americas, Strauss enjoyed quasi-celebrity status as his compositions became standards of orchestral and operatic repertoire. He was chiefly admired for his interpretations of the works of Liszt, Mozart, and Wagner in addition to his own works. A conducting disciple of Hans von Bülow, Strauss began his conducting career as Bülow's assistant with the Meiningen Court Orchestra in 1883. After Bülow resigned in 1885, Strauss served as that orchestra's primary conductor for five months before being appointed to the conducting staff of the Bavarian State Opera where he worked as third conductor from 1886 to 1889. He then served as principal conductor of the Deutsches Nationaltheater und Staatskapelle Weimar from 1889 to 1894. In 1894 he made his conducting debut at the Bayreuth Festival, conducting Wagner's ''Tannhäuser'' with his wife, soprano Pauline de Ahna, singing Elisabeth. He then returned to the Bavarian State Opera, this time as principal conductor, from 1894 to 1898, after which he was principal conductor of the Berlin State Opera from 1898 to 1913. From 1919 to 1924 he was principal conductor of the Vienna State Opera, and in 1920 he co-founded the Salzburg Festival. In addition to these posts, Strauss was a frequent guest conductor in opera houses and with orchestras internationally.

In 1933 Strauss was appointed to two important positions in the musical life of Nazi Germany: head of the Reichsmusikkammer and principal conductor of the Bayreuth Festival. The latter role he accepted after conductor Arturo Toscanini had resigned from the position in protest of the Nazi Party. These positions have led some to criticize Strauss for his seeming collaboration with the Nazis. However, Strauss's daughter-in-law, Alice Grab Strauss [née von Hermannswörth], was Jewish and much of his apparent acquiescence to the Nazi Party was done in order to save her life and the lives of her children (his Jewish grandchildren). He was also apolitical, and took the Reichsmusikkammer post in order to advance copyright protections for composers, attempting as well to preserve performances of works by banned composers such as Mahler, and Felix Mendelssohn. Further, Strauss insisted on using a Jewish librettist, Stefan Zweig, for his opera ''Die schweigsame Frau'' which ultimately led to his firing from the Reichsmusikkammer and Bayreuth. His opera ''Friedenstag'', which premiered just before the outbreak of World War II, was a thinly veiled criticism of the Nazi Party that attempted to persuade Germans to abandon violence for peace. Thanks to his influence, his daughter-in-law was placed under protected house arrest during the war, but despite extensive efforts he was unable to save dozens of his in-laws from being killed in Nazi concentration camps. In 1948, a year before his death, he was cleared of any wrongdoing by a denazification tribunal in Munich. Provided by Wikipedia
1

Salomé
by Strauss, Richard
Published 1981
Musical Score
Save to List

Elektra
by Strauss, Richard
Published 1990
Musical Score
Save to List