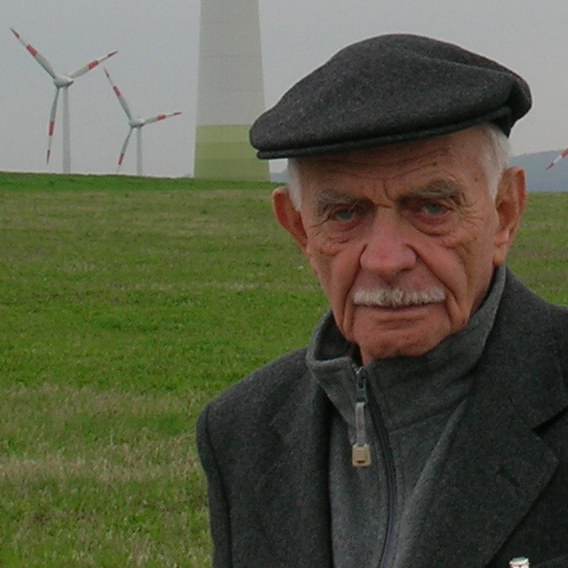 Erico Spinadel (6 May 1929 – 25 February 2020) was an Austrian and Argentine industrial engineer who specialized in Wind Power. Spinadel was born in Vienna, and obtained his PhD at the University of Buenos Aires, Argentina, in 2004.

Erico Spinadel joined the Argentine National Atomic Energy Commission (CNEA) in 1956 and in January 1959 he was the first operator to drive a nuclear reactor (the RA 1) to critical conditions. In this way, started the use of nuclear energy in the southern hemisphere, generating electricity and also producing radioisotopes for hospitals and for industrial applications.

Dr. Erico Spinadel was a leader in the field of Wind Power in the research of a multidisciplinary systemic approach for developing countries got wide international recognition. He was the author of more than 7 books and published more than 50 research papers. He died in Pinamar, Argentina.

He married Vera Martha Winitzky, a mathematician. The couple had 4 children: Laura, Pablo, Irene and Andrea. Provided by Wikipedia
1