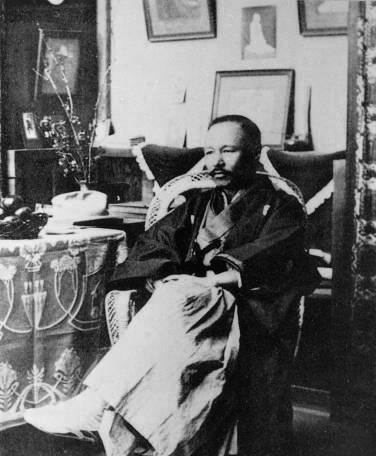 Lieutenant-General , known by his pen name , was a Japanese Army Surgeon general officer, translator, novelist, poet and father of famed author Mari Mori. He obtained his medical license at a very young age and introduced translated German literary works to the Japanese public. Mori Ōgai also was considered the first to successfully express the art of western poetry in Japanese. He wrote many works and created many writing styles. ''The Wild Geese'' (1911–1913) is considered his major work. After his death, he was considered one of the leading writers who modernized Japanese literature. Provided by Wikipedia
1

En Construcción
by Ogai, Mori
Published 2003
Book
Save to List