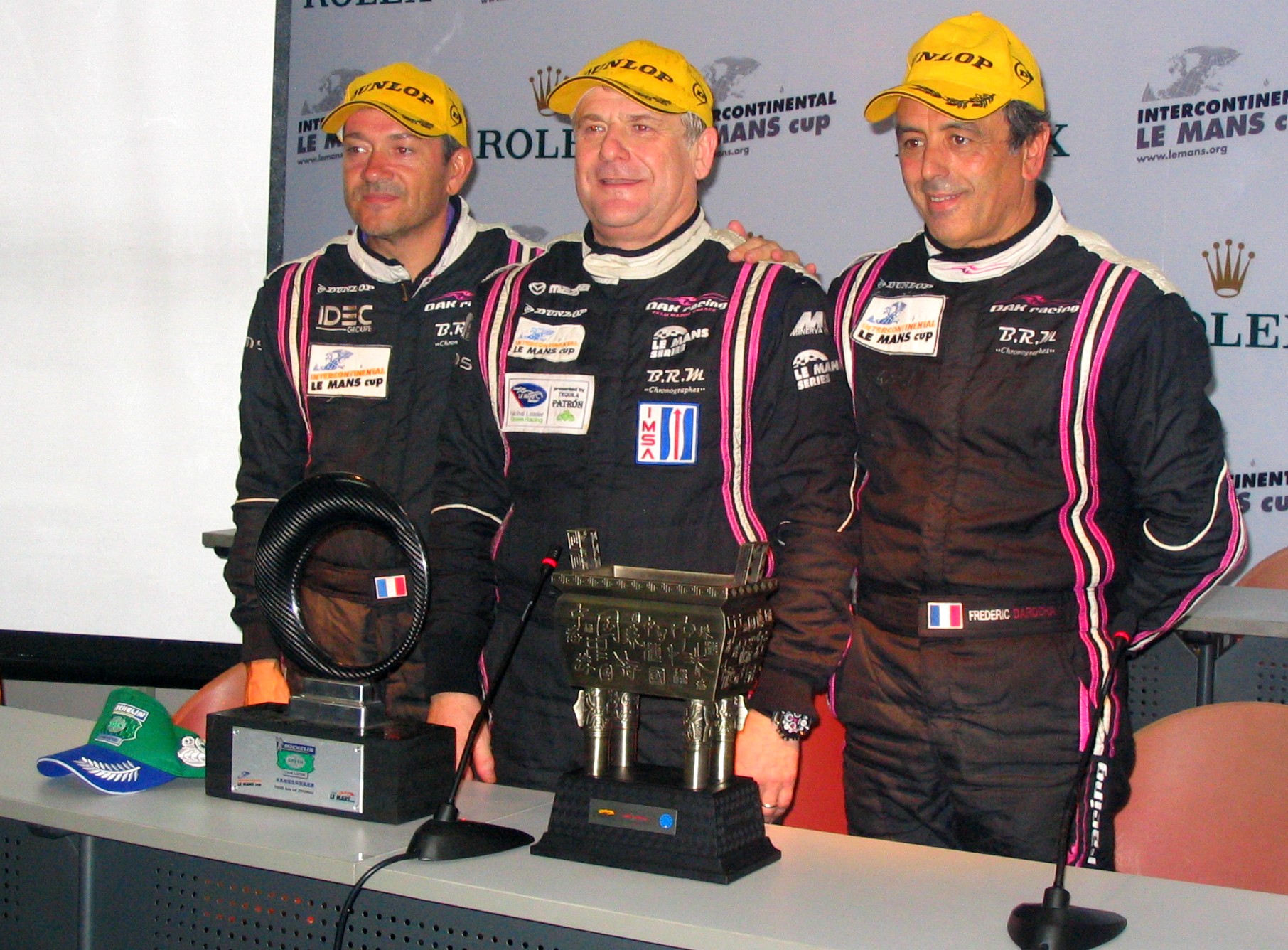 Jacques Nicolet (born 5 April 1956 in Gigondas) is a French businessman and racing driver. He is the chairman of the Supervisory Board for Altarea SCA, a French real estate investment and development company, which he co-founded in 1994 with Alain Taravela. He was previously the director of development at the Pierre & Vacances Group between 1984 and 1994. He is also the owner and a driver of OAK Racing, a Le Mans 24 Hours and FIA World Endurance Championship racing team. Provided by Wikipedia
1