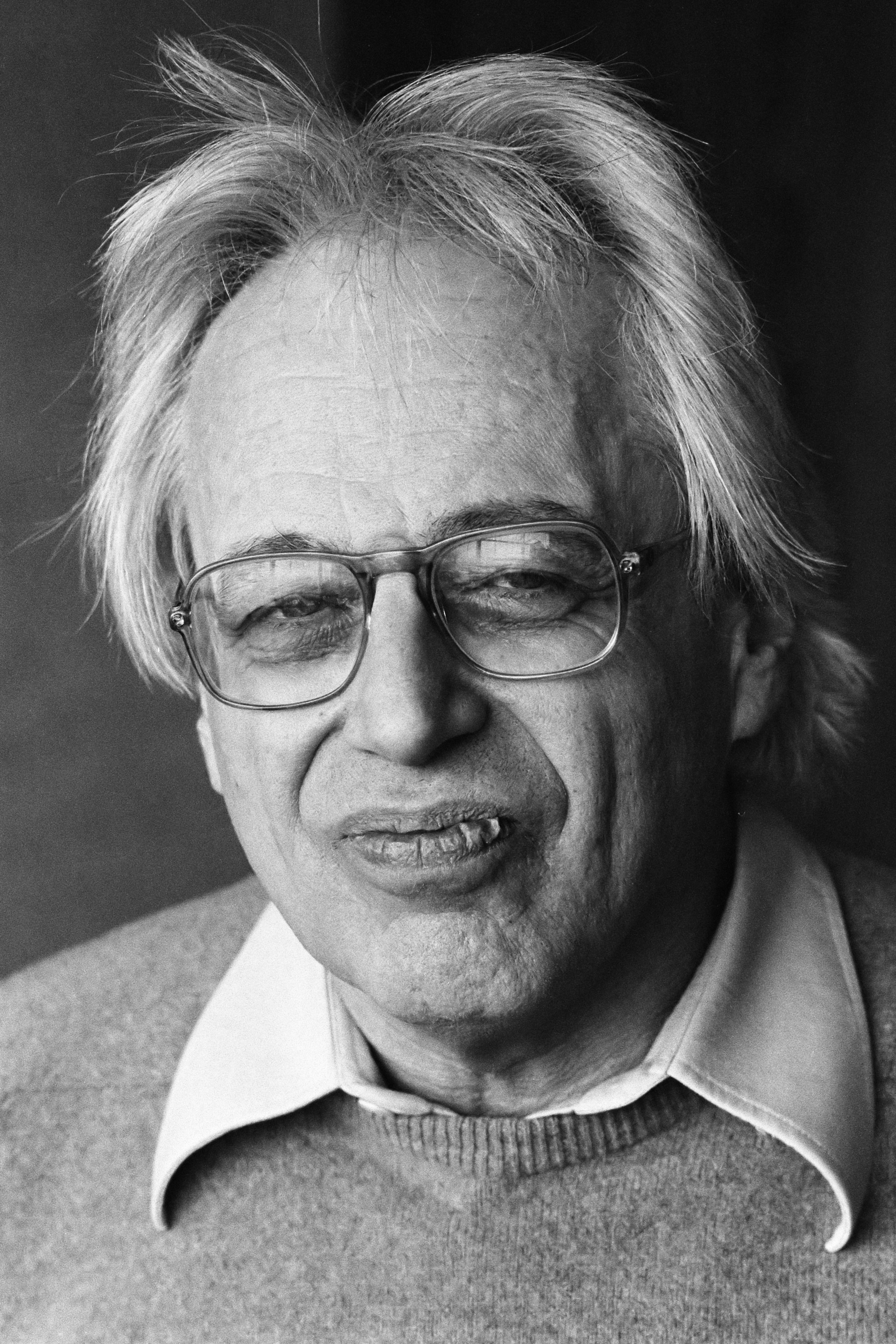 György Sándor Ligeti (; ; 28 May 1923 – 12 June 2006) was a Hungarian-Austrian composer of contemporary classical music. He has been described as "one of the most important avant-garde composers in the latter half of the twentieth century" and "one of the most innovative and influential among progressive figures of his time".

Born in Transylvania, Romania, he lived in the Hungarian People's Republic before emigrating to Austria in 1956. He became an Austrian citizen in 1968. In 1973 he became professor of composition at the Hamburg Hochschule für Musik und Theater, where he worked until retiring in 1989. He died in Vienna in 2006.

Restricted in his musical style by the authorities of Communist Hungary, only when he reached the west in 1956 could Ligeti fully realise his passion for avant-garde music and develop new compositional techniques. After experimenting with electronic music in Cologne, his breakthrough came with orchestral works such as ''Atmosphères'', for which he used a technique he later dubbed micropolyphony. After writing his "anti-anti-opera" ''Le Grand Macabre'', Ligeti shifted away from chromaticism and towards polyrhythm for his later works.

He is best known by the public through the use of his music in film soundtracks. Although he did not directly compose any film scores, excerpts of pieces composed by him were taken and adapted for film use. The sound design of Stanley Kubrick's films, particularly the music of ''2001: A Space Odyssey'', drew from Ligeti's work and also contained pieces by other classical composers. Provided by Wikipedia
1