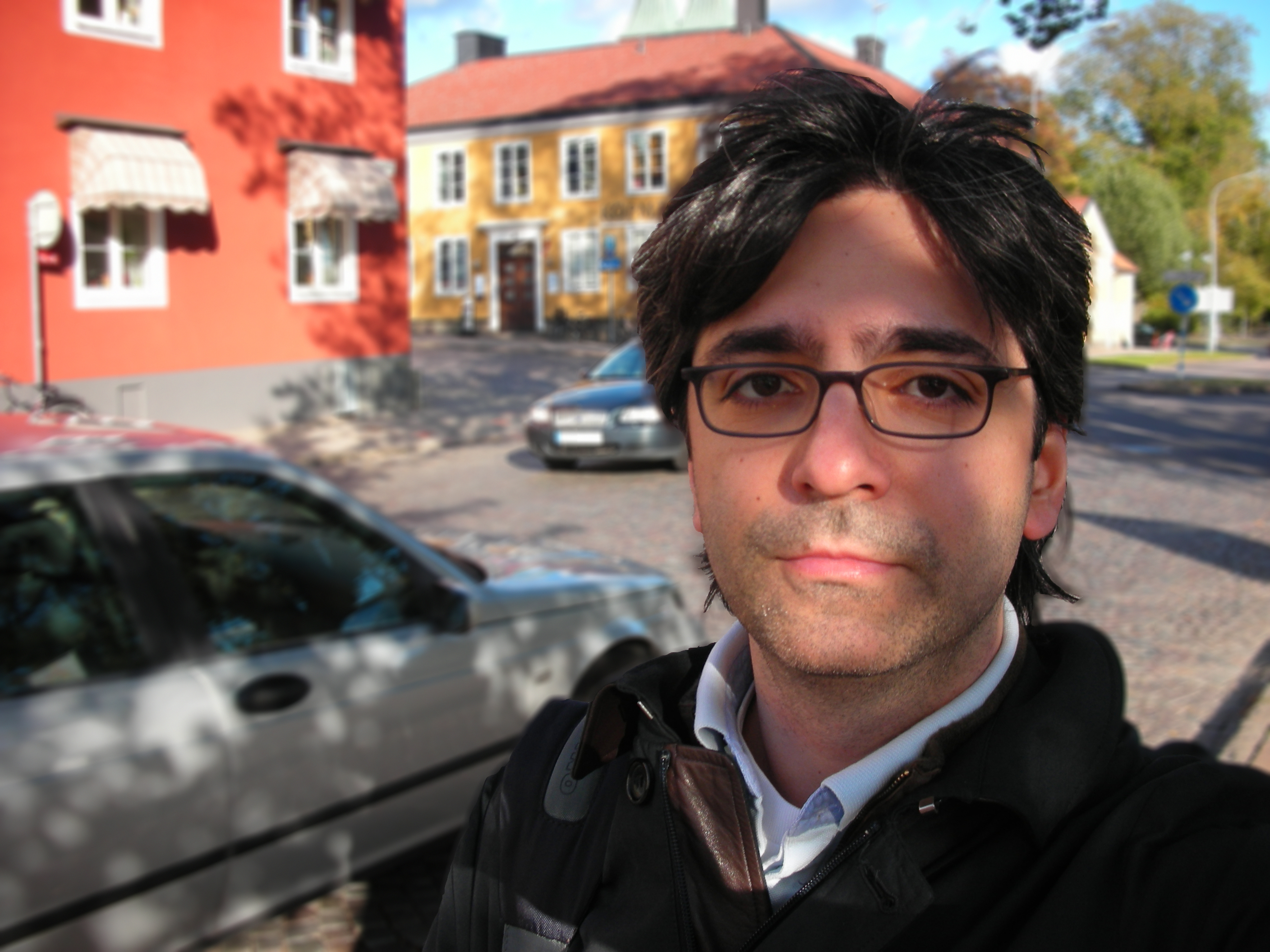 Panayiotis Kokoras (; born 1974, Ptolemaida) is a Greek composer and computer music innovator. Kokoras's sound compositions use timbre as the main element of form. His concept of "holophony" describes his goal that each independent sound (φωνή), contributes equally into the synthesis of the total (ὅλος). In both instrumental and electroacoustic writing, his music calls upon a "virtuosity of sound," emphasizing the precise production of variable sound possibilities and the correct distinction between one timbre and another to convey the musical ideas and structure of the piece. His compositional output is also informed by musical research in Music Information Retrieval compositional strategies, Extended techniques, Tactile sound, Augmented reality, Robotics, Spatial Sound, Synesthesia. He is founding member of the [http://www.essim.gr Hellenic Electroacoustic Music Composers Association] (HELMCA) and from 2004 to 2012 he was board member and president. Provided by Wikipedia
1