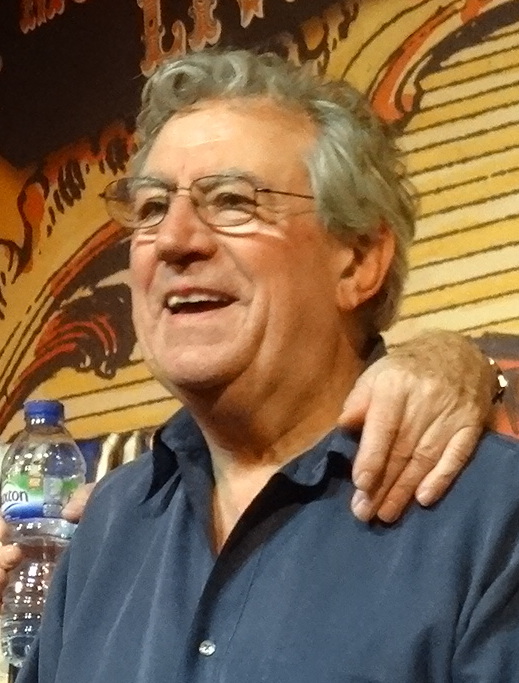 After graduating from Oxford University with a degree in English, Jones and writing partner Michael Palin wrote and performed for several high-profile British comedy programmes, including ''Do Not Adjust Your Set'' and ''The Frost Report'', before creating ''Monty Python's Flying Circus'' with Cambridge graduates Graham Chapman, John Cleese, and Eric Idle and American animator-filmmaker Terry Gilliam. Jones was largely responsible for the programme's innovative, surreal structure, in which sketches flowed from one to the next without the use of punch lines. He made his directorial debut with the Python film ''Holy Grail'', which he co-directed with Gilliam, and also directed the subsequent Python films ''Life of Brian'' and ''The Meaning of Life''.

Jones co-created and co-wrote with Palin the anthology series ''Ripping Yarns''. He also wrote an early draft of Jim Henson's film ''Labyrinth'' and is credited with the screenplay, though quite little of his work actually remained in the final cut. Jones was a well-respected medieval historian, having written several books and presented television documentaries about the period, as well as a prolific children's book author. In 2016, Jones received a Lifetime Achievement award at the BAFTA Cymru Awards for his outstanding contribution to television and film. After living for several years with a degenerative aphasia, he gradually lost the ability to speak and died in 2020 from frontotemporal dementia. Provided by Wikipedia
1

The saga of Erik the viking
by Jones, Terry
Published 1988
Book
Save to List