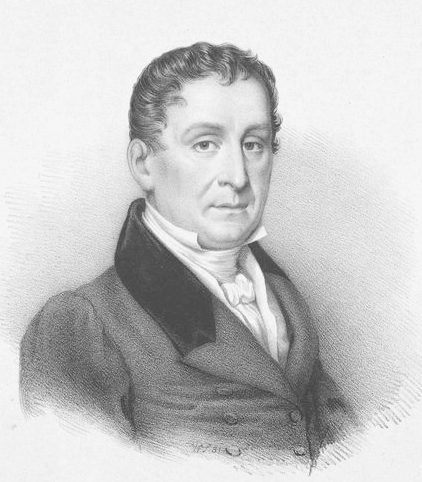 Johann (sometimes John) Baptist Cramer (24 February 1771 – 16 April 1858) was an English pianist, composer and music publisher of German origin. He was the son of Wilhelm Cramer, a famous London violinist and conductor, one of a numerous family who were identified with the progress of music during the 18th and 19th centuries. Provided by Wikipedia
1

50 estudios
by CRAMER, Johann Baptist
Musical Score
Save to List

50 estudios
by CRAMER, Johann Baptist
Musical Score
Save to List