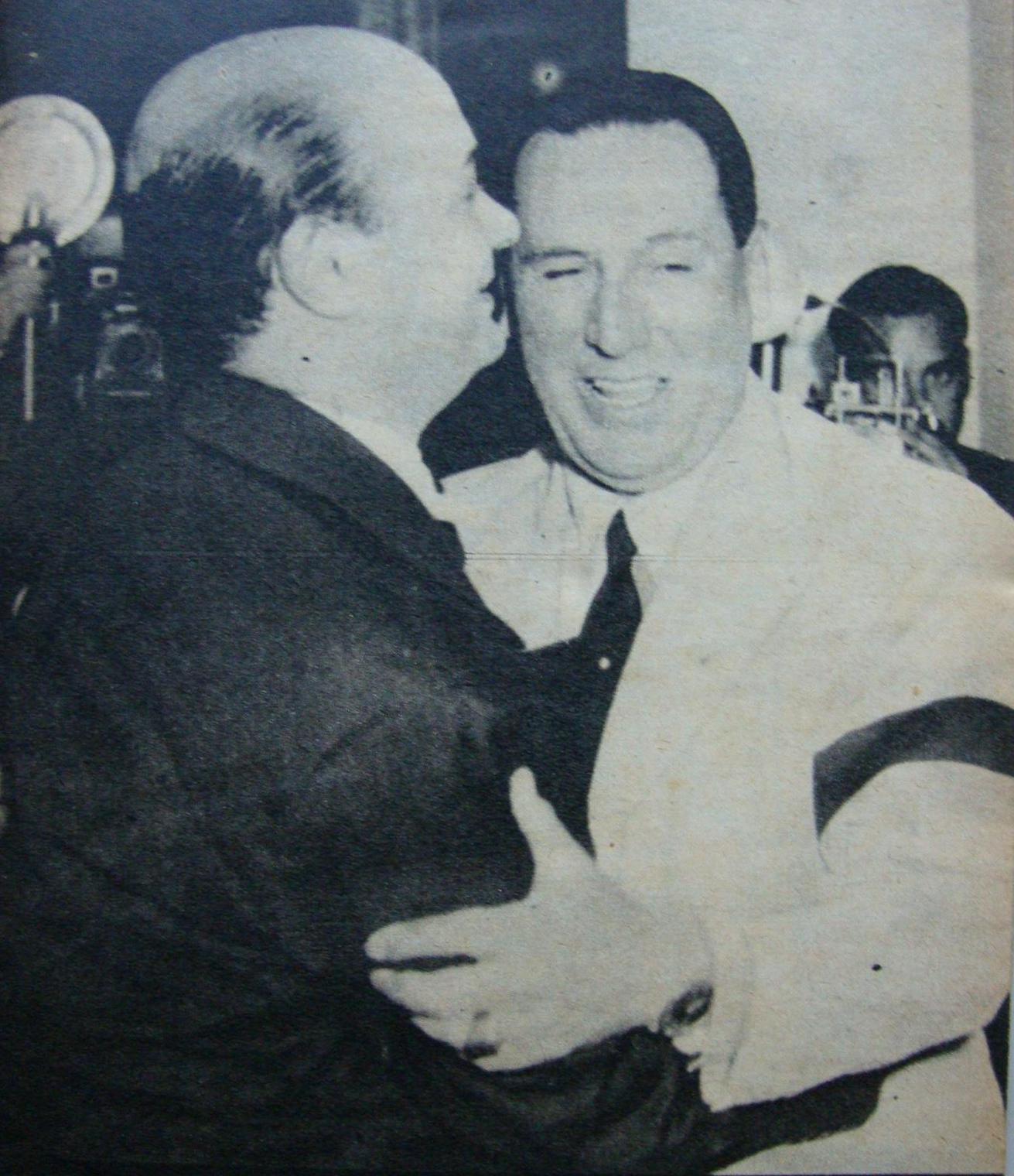 His father, José González Castillo, an anarchist, wanted to list himself in the civil registry as Descanso Dominical González Castillo, but was convinced by his friends not to, and kept his other name. As an infant, Cátulo lived in Chile, where his father was exiled because of his anarchist ideology. He returned to Argentina in 1913. Cátulo later affiliated with the Communist Party. Provided by Wikipedia
1