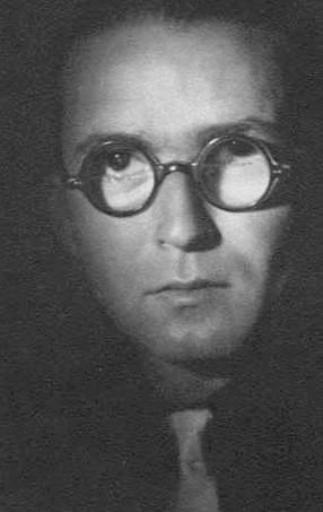 Ștefan Aurel Baciu (, ; October 29, 1918 – January 6, 1993) was a Romanian and Brazilian poet, novelist, publicist and academic who lived his later life in Hawaii. A precocious, award-winning, young author in interwar Romania, he was involved in editing several literary magazines. Attracted into left-wing democratic politics and the Social Democratic Party (PSDR), he camouflaged his views while working for the fascist press under dictatorial regimes, but returned in 1944 to manage the PSDR's ''Libertatea'' newspaper. Witnessing first-hand the gradual communist takeover, Baciu managed to have himself assigned to a diplomatic posting in Switzerland, and ultimately defected in 1948. A resident and then citizen of Brazil, and a traveler throughout Latin America, he wrote works in Portuguese, Spanish, English and German, as well as in his native Romanian.

Involved with the Congress for Cultural Freedom and a friend of independent socialists such as Juan Bosch, Baciu spoke out against South American communism and criticized Fidel Castro. He eventually moved to the United States, as a professor at the University of Washington, and, from 1964, the University of Hawaii. He put out the international magazine ''Mele'', which, although rudimentarily printed and little circulated, remains a noted source of information about avant-garde writers of the Romanian diaspora, from Andrei Codrescu to Dolfi Trost and Sesto Pals. Baciu was also a preeminent historian and anthologist of South and Central American surrealism, as well as a translator of Latin American literature into Romanian and German. Provided by Wikipedia
1