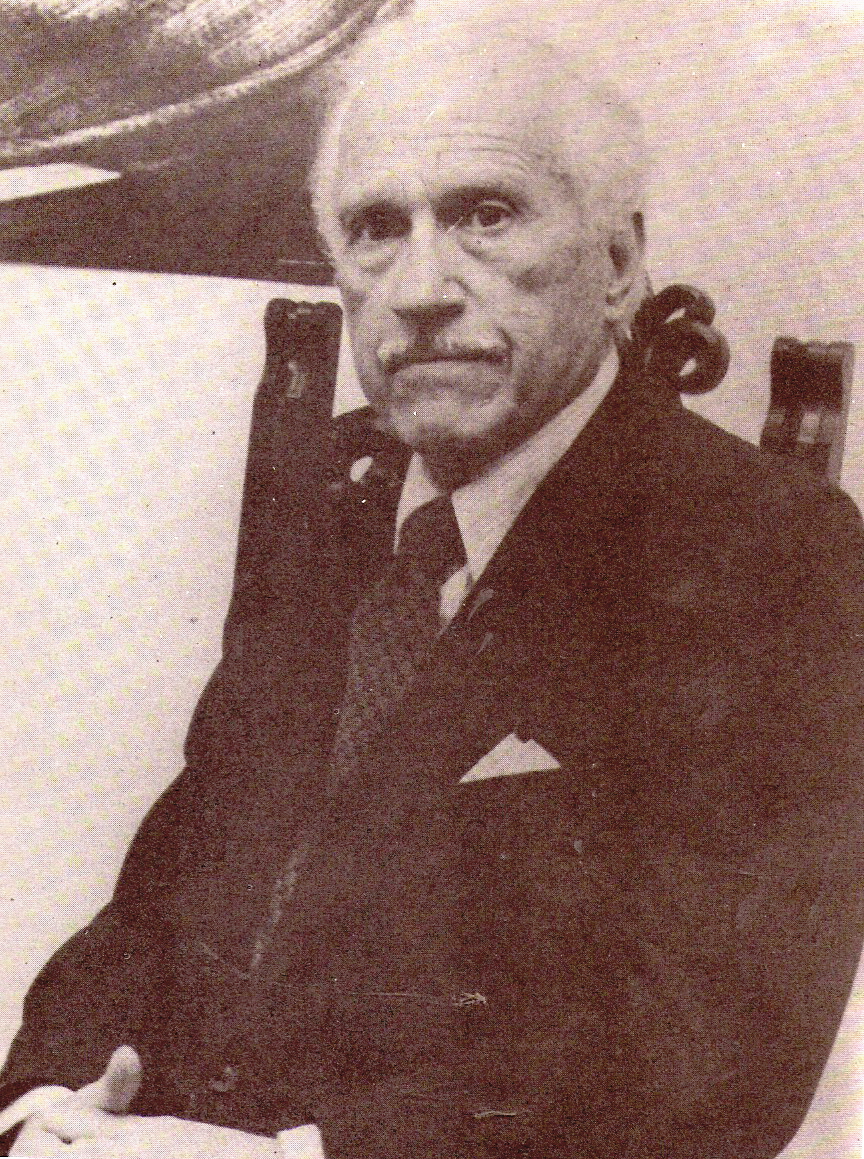 Born in Córdoba, Argentina, the son of Jose Enrique Anderson and Honorina Imbert, Anderson-Imbert graduated from the University of Buenos Aires with a Ph.D. in 1946. From 1940 until 1947 he taught at the University of Tucumán. In 1947, he joined the faculty of the University of Michigan. He was awarded a Guggenheim Fellowship in 1954. He became the first Victor S. Thomas Professor of Hispanic Literature at Harvard University in 1965. Anderson-Imbert remained at Harvard until his retirement in 1980. He was elected a Fellow of the American Academy of Arts and Sciences in 1967.

Anderson-Imbert is best known for his brief "microcuentos" in which he blends fantasy and magical realism. His story "Sala de espera" is taken from The Cheshire Cat, written in 1965; he is also the author of the 1966 short story entitled "Taboo." He also penned the short stories "El Leve Pedro", "El Fantasma", and "Vudu".

With his wife, Margot (née Di Clerico), a librarian, Anderson-Imbert had a son and a daughter. He died on December 6, 2000 in Buenos Aires. Provided by Wikipedia
1